This place is located in the northeast of Nepal; it is filled with snow-capped mountains, including Mount Everest, glaciers, valleys, and trails also surround it. Animals like snow leopard, Musk Deer, and Red panda are found here. 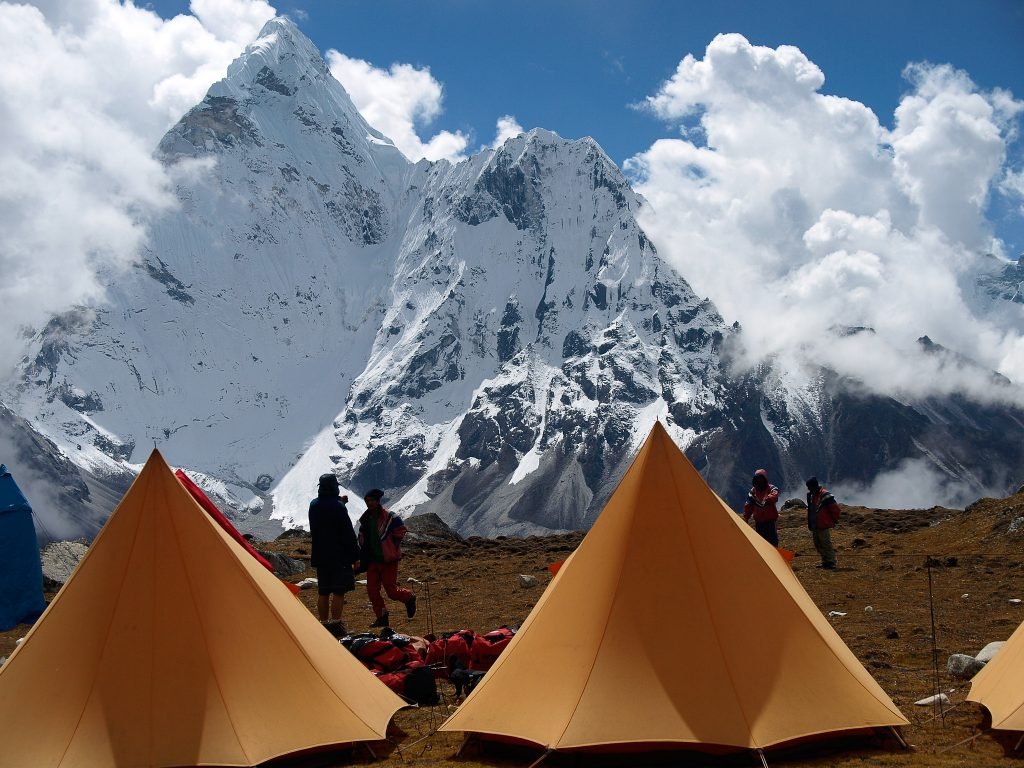 This valley of Nepal is said to be the city of temples, each an every street site you will see different temples. It is the most crowded part of Nepal, with a population of a total of 2.5 million people. It has 7 UNESCO world heritage sites, All of them are worth visiting, Kathmandu Valley has said to at least 150 important monuments including several pilgrimage sites for Hindus, Buddhist, and Muslims.

It is a rich area in the Terai, subtropical southern part of Nepal, It’s known as the place of the last population of single-horned Asiatic rhinoceros, The breathtaking Landscape full of lush vegetation makes this park an exceptional example of true natural beauty , Hills filled with trees and changing river landscapes also help in making this place attractive and stunning. 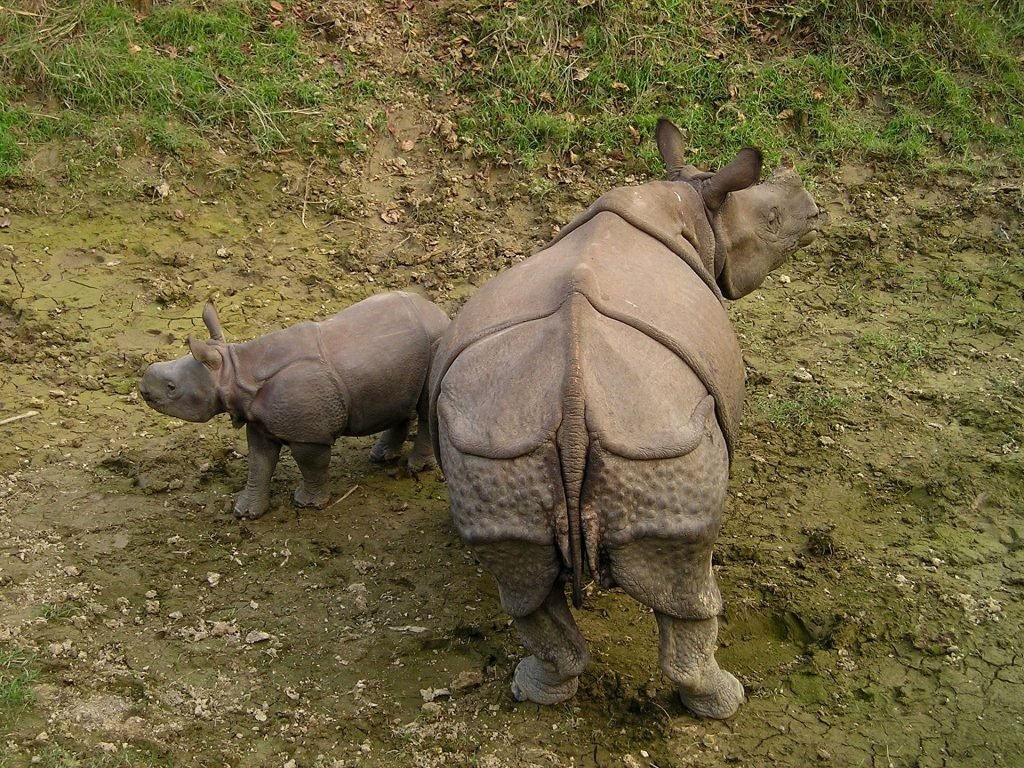 Lumbini is a place of Buddhist temples located in Rupandehi district of Nepal. It’s famous because according to Buddhist tradition, Queen Mahamaya Devi gave birth to Siddharta Gautama in 563 BC in Lumbini. Lumbini has several older temples and various new temples funded by Buddha organizations from various countries.

This place is considered one of the oldest monuments making its name in the world heritage sites because it’s believed to be around 2500 years old its structure represents four elements, earth, fire, wind, and water.

The 13 rings of its spire represent the 13 steps of the ladder leading to Nirvana. Three hundred sixty-five steps are passing through which you will reach the holy site of Swayambhunath Stupa. 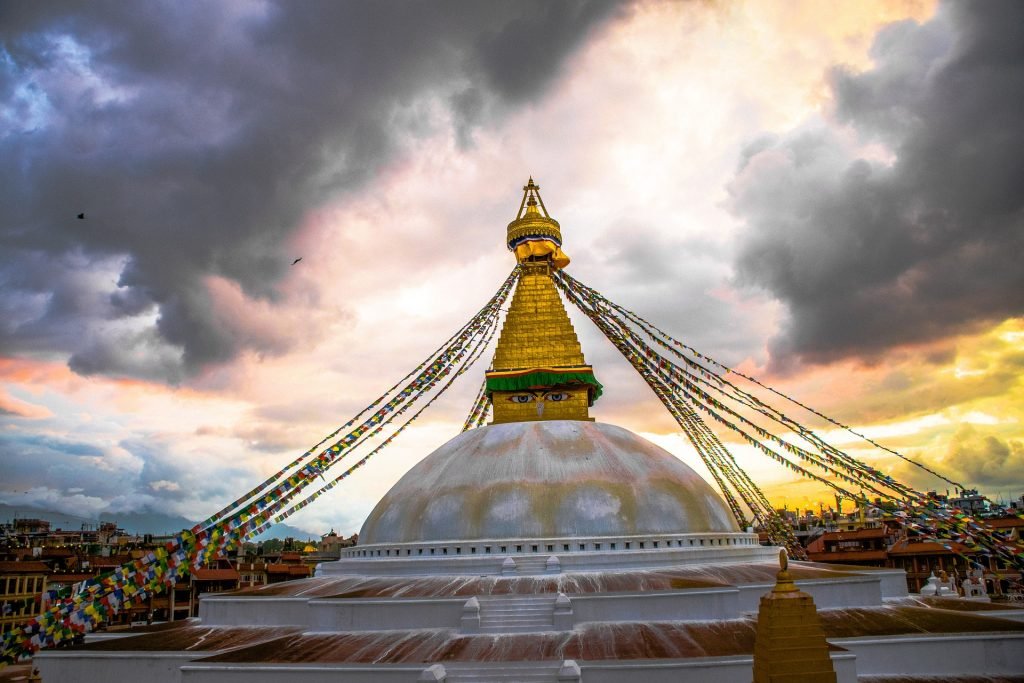 This city is located only 8km southeast of Kathmandu city; this city is one of the oldest cities in Kathmandu valley. One of its prominent attractions is the ancient royal palace where the Malla Kings of Lalitpur resided. Hindu and Buddhist monuments are scattered around the ancient royal palace of durbar square. This city also has a museum, Patan museum. The Patan Museum exhibits the traditional sacred art of Nepali architect.

This ancient Hindu temple of Changu Narayan is located on a hilltop that is also known as Dolagiri. This historic structure was built around 3rd century A.D. The area was surrounded by a forest of champak tree ( chaap) and a small Changu Village. It is located 12 km from Kathmandu.

Nepal is a place worth visiting. It is one of the safest countries, and it has a lot of sites worth seeing. We have listed out the top 7 world heritage sites which will help you out in your tour to Nepal.