Why Visit Nepal 2020 is going to be a special year?

Independent Guide > Blog > Travel Guide > Why Visit Nepal 2020 is going to be a special year?

After a huge success of Visit Nepal Year 1998 and Nepal Tourism Year 2011, The Ministry of Culture, Tourism and Civil Aviation has planned Visit Nepal 2020 aiming to ace the number of tourists to 2 million. After the devastating earthquake that hit Nepal in 2015 resulting in thousands of deaths, tourists in Nepal drastically decreased.

Since the devastating earthquake of 2015, Nepal has tirelessly repaired and rebuilt monuments, roads, accommodation, and other infrastructures. The earthquake significantly affected the inflow of tourists in 2016 as the number of tourists halved compared to the previous year. Tourism is now back to pre earthquake levels.

Now, after receiving a remarkable number of tourists in the year 2017 and 2018, the tourism of Nepal is getting back to a better pace again.The declaration of the Visit Nepal 2020 will attract more tourists whilst spreading a positive message to the world.

The tourism campaign 2020 was previously planned to be held in the year 2018 but was postponed to 2020 due to the delay in the construction of airports in Pokhara and Lumbini along with the reconstruction of heritage sites and roads. 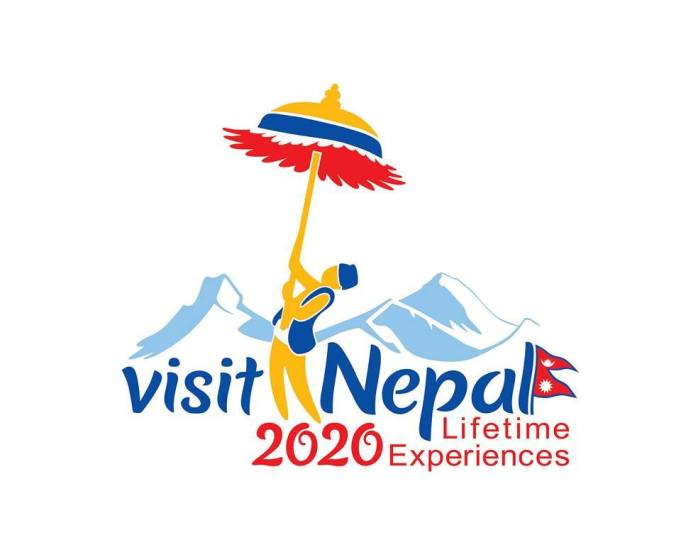 Among the top 10 countries to visit in the world, Nepal falls on the fifth. Nepal is undoubtedly one of the most valued tourist destinations in the world. The picturesque beauty of the nature ranging from sky-high Himalayas to the mesmerizing natural sceneries followed by diverse culture and traditions is certainly something to thrive for!

The government of Nepal is working hard to ensure a successful tourism period by 2020. In the current scenario, Nepal welcomes nearly one million tourists annually and the Tourism Board has set a target to double this number by promoting Visit Nepal 2020 Campaign rigorously. Furthermore, the tourism board is currently running Visit Nepal Europe campaign in collaboration with the ambassadors and diplomats of Nepal in European countries.

By 2020, the government of Nepal plans to operate two new international airports in Lumbini and Pokhara. The ministry has initiated the process to bring a strategic partner for Nepal Airlines Corporation (NAC). It also plans on introducing new narrow body air crafts to provide airline services to a large number of tourists. The government also plans on running Tribhuvan International Airport for additional 3 hours from regular 18 hours to assure the availability of airport services to incoming and departing tourists.

The 60-day plan shall also frame country-wise tourism promotion strategy and its implementation. This is an effort to help the tourism promotion organizations to carry out promotional activities to attract potential outbound travelers of the concerned countries. The countries like India, China, The United States of America, United Kingdom and Sri Lanka have been the major countries from where tourists come.

Similarly, the country wise tourism promotion strategy is set to tap the outbound travelers of the neighboring nations-India and China. The action plan also states that the Ministry of Culture, Tourism and Civil Aviation(MoCTCA) will review the air service agreements with Thailand, Japan, Egypt and China among others. The action plan also includes plans to amend the Tourism Act, with the vision of making it more contextual. It also aims to amend the Casino Regulation, the Travel and Trekking Regulation and the Mountaineering Expedition Regulation.

Likewise, the government has envisioned upgrading Nepal Academy of Tourism and Hotel Management to a Tourism University with the aim of to narrowing the gap between human resources in the tourism. To establish the Tourism University, the MoCTCA will carry out necessary groundwork like framing the draft law and land acquisition for the university among others.

In like manner, a survey will also be carried out by MoCTCA to expand the line agencies of the ministry and the departments to the provincial and local levels. It will also frame a master plan for the preservation of tourist sites. 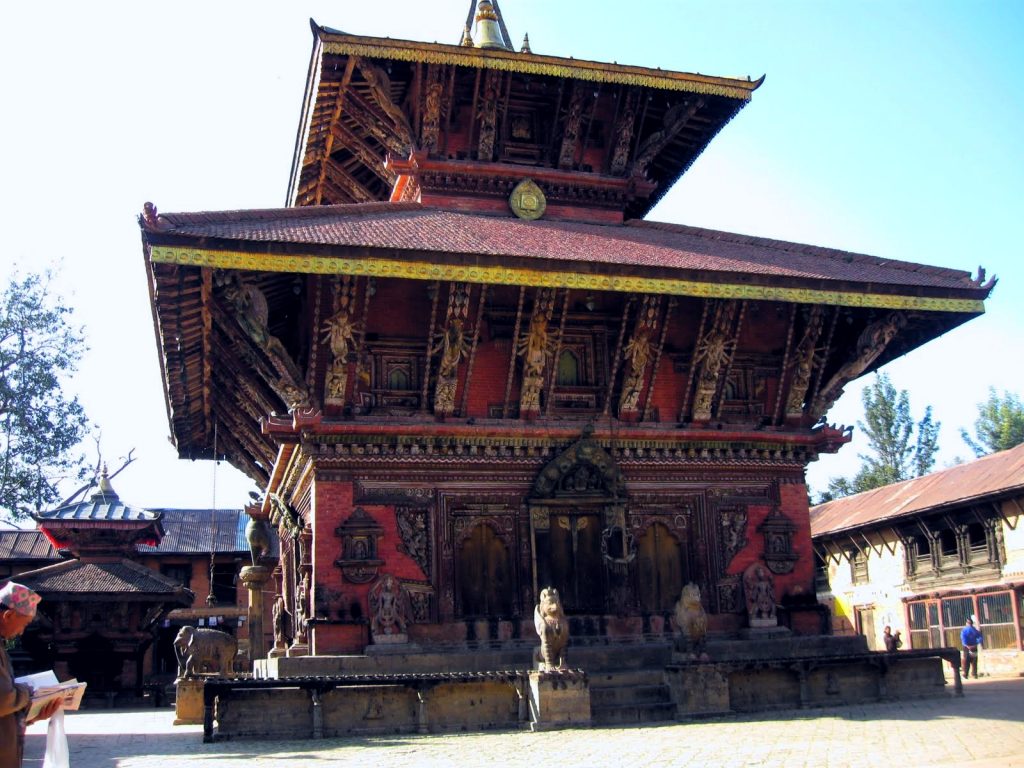 The private hotel sector has planned to add 4000 new rooms in four and five-star category in Kathmandu, Chitwan, and Pokhara. Many new international chain hotels, Hilton, Double Tree, Marriott, are expected to operate in the coming years. No wonder Nepal is often considered as one of the best places to travel to. Visitors from all over the world come to Nepal in thousands every year. Owing to these facts, Nepal has a lot of potential for the growth and expansion for the tourism sector as Tourism in Nepal is the main source of income for the huge percentage of the population.

The Nepal Tourism Board has launched the ‘Visit Nepal 2020’ campaign to attract more tourists to the “roof of the world”.

If you have ever planned to visit Nepal or it has been in your bucket list, what are you waiting for? 2020 is the best year to visit Nepal and you can travel Nepal any time of the year.